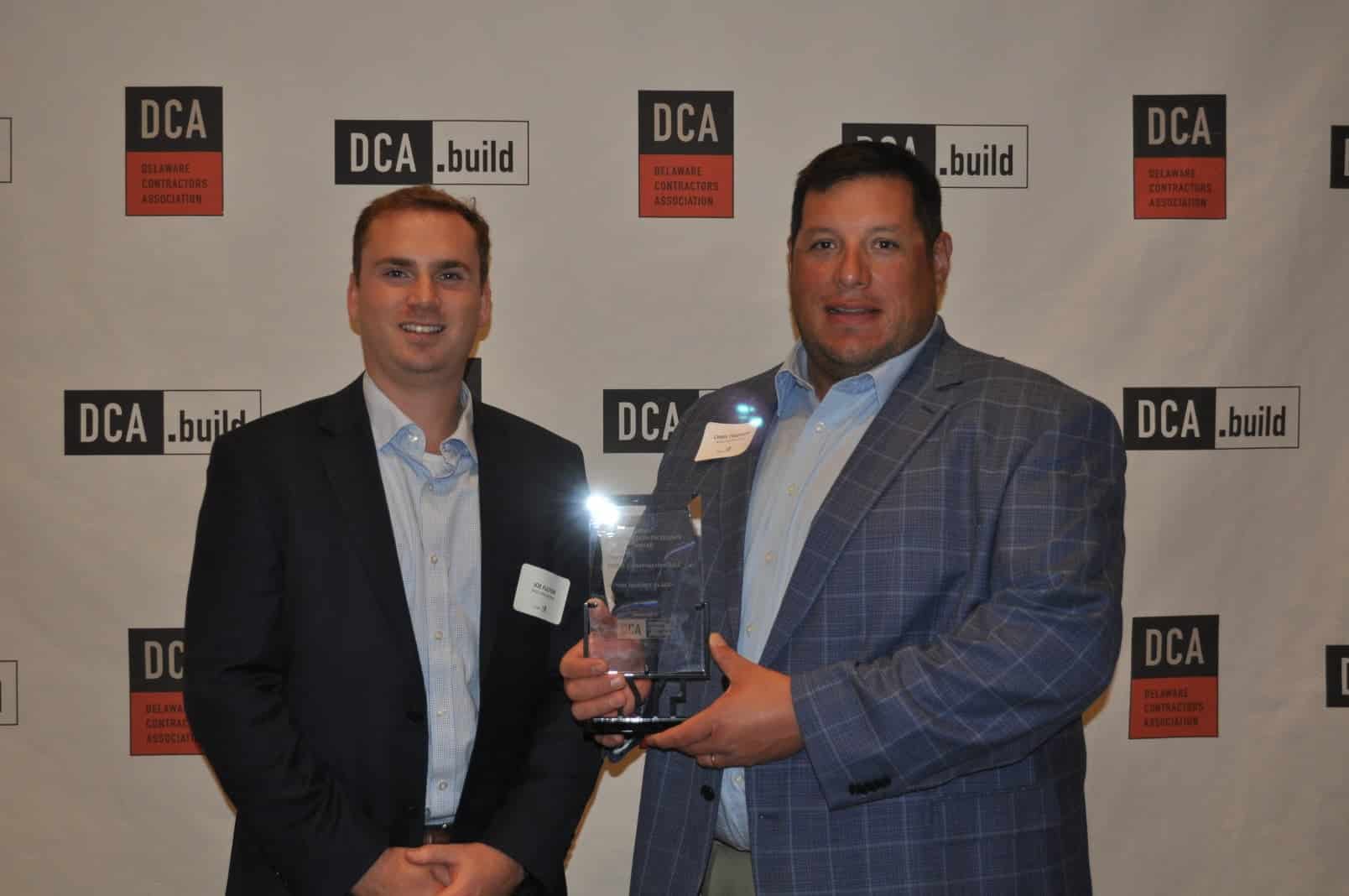 BPGS was also awarded the Residential Construction Excellence Award for The Cooper, a 92-unit multifamily residential community on Lower Market Street in Wilmington, DE. The Cooper, as noted in the name, pays tribute to the former Cooper Furniture Store that previously occupied the site at 212 N Market Street in the 1950s with its iconic sign on King Street. The design of the present-day Cooper honors the rich history of the location by refurbishing the original cast-iron façade built in 1874 by Royer Brothers of Philadelphia.  This project combined the former Cooper Furniture building with several other parcels that were unfit for modern use to introduce a vibrant apartment community with a stunning courtyard reminiscent of Scandinavian architecture and rooftop deck overlooking Market Street.

Congratulations to the 101 dupont place and The Cooper project teams for this well-deserved recognition! 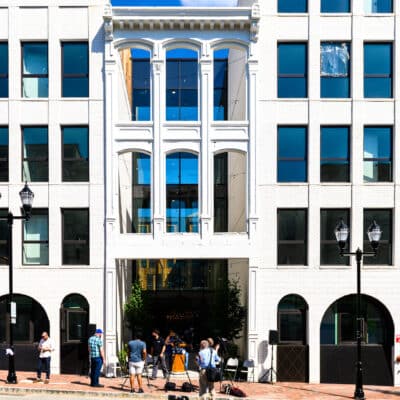 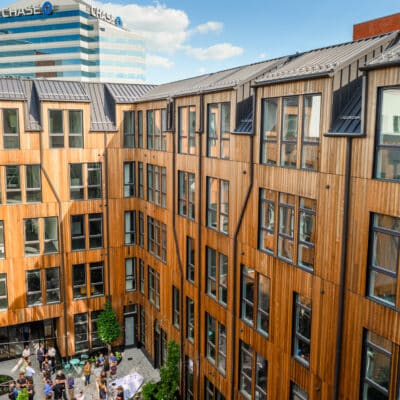 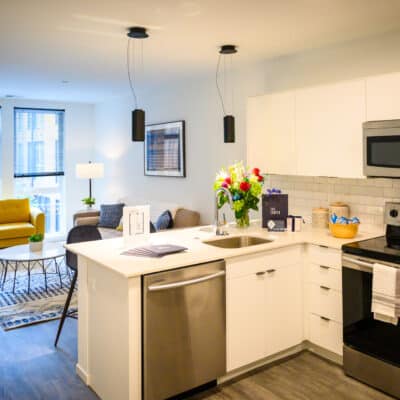 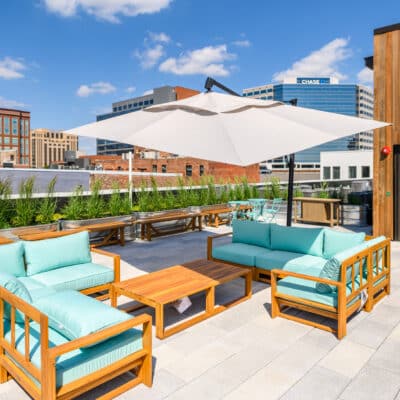 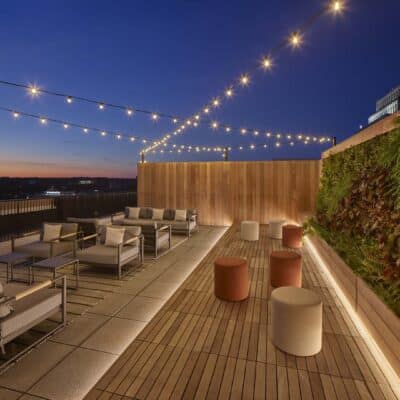 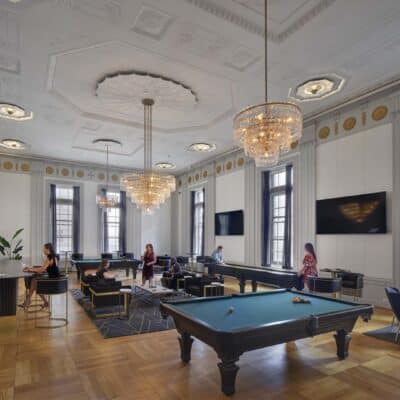 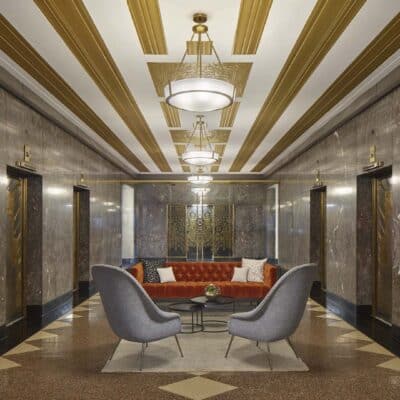 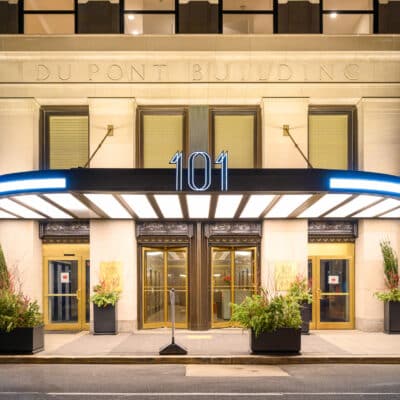 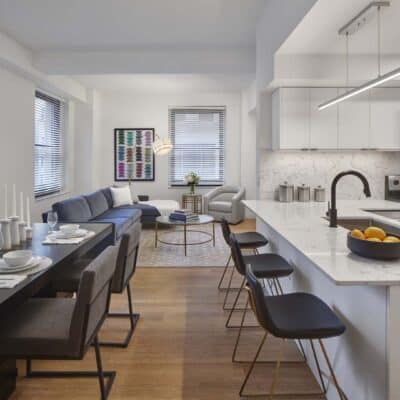 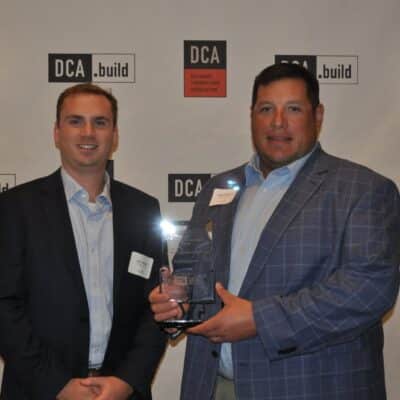 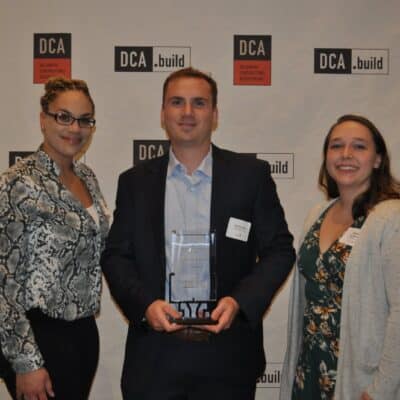 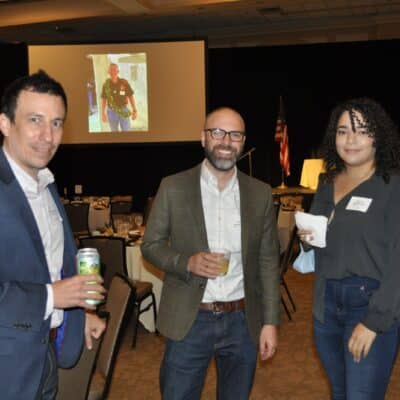 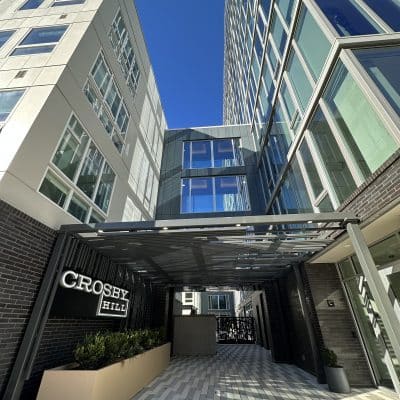 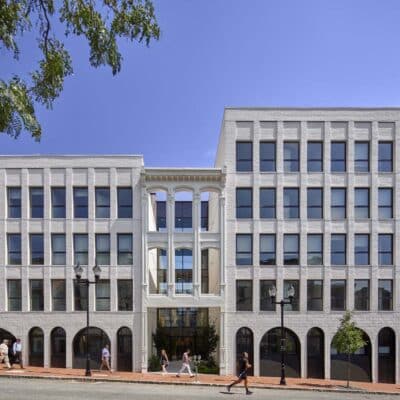